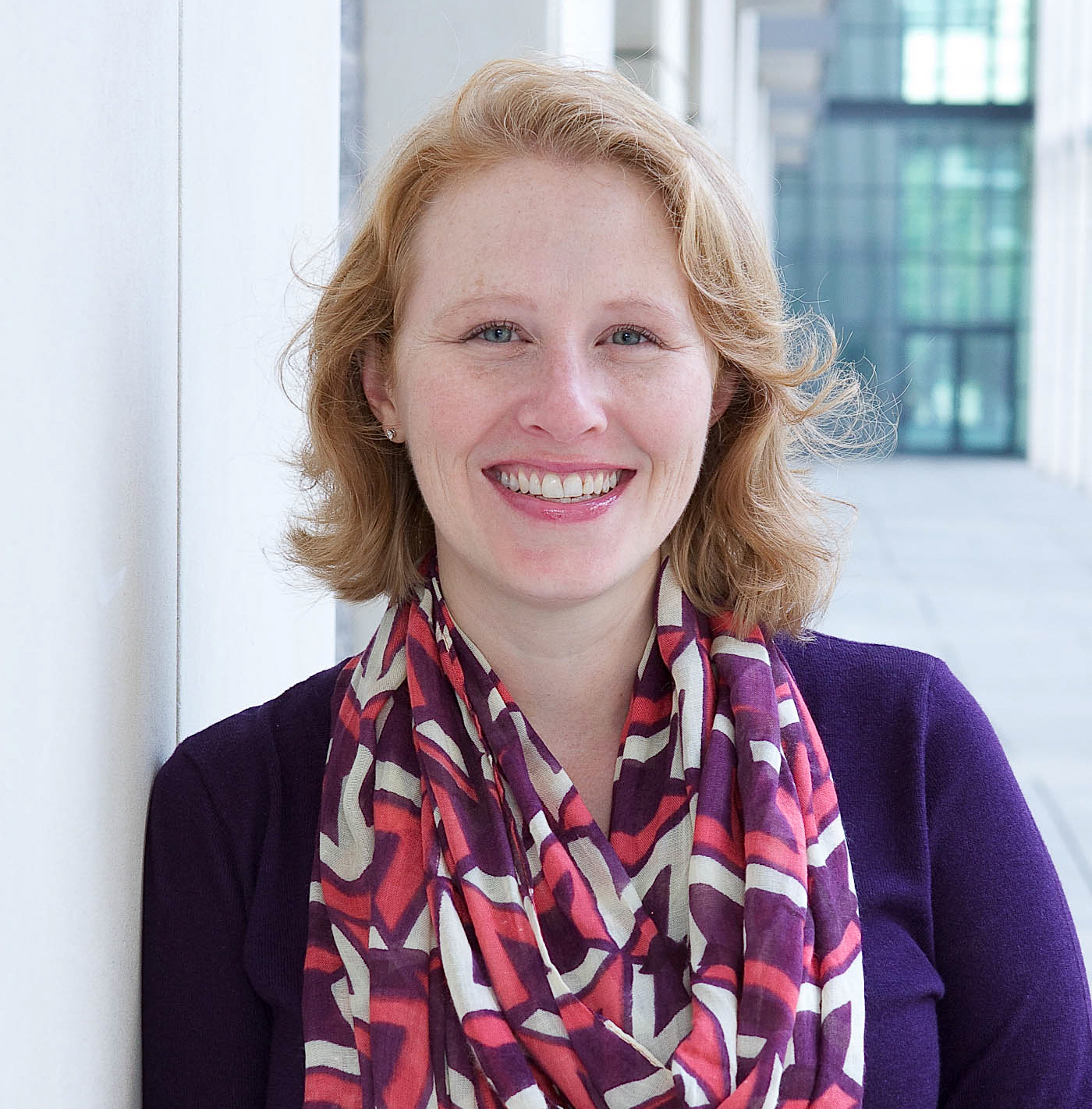 In the open marketplace of visuals where the most valued photographs “rise to the top” via tweets, likes, and retweets rather than being dictated by professionals, the study of what makes an image go really social is merited. One occurrence during which professional photojournalism and nonprofessional photography truly coexist, intermingle, and blur is that of a natural disaster. A body of research exists that has examined the visual framing of disasters, but none has addressed how these differently framed photos go social online or by whom. In this study, 1,078 Twitter photos shared by professional media outlets and nonprofessional tweeters were examined to see what portrayals of photos are elevated in the network. Established frames and new frames were examined: depictions of people, emotional hierarchy, novelty, victims, ordinary people, uniforms, emergency professionals, valence,pragmatic, human interest, and political. The results add empirical evidence to the different ways that professional members of media and other visual sharers understand, visually communicate, and react to disaster and add to the visual framing literature an element of really social visual framing.

Comments Off on Really Social Disaster: An examination of photo sharing on Twitter during the #SCFlood